Investors in People  was introduced by the UK Government in 1991 as a reaction to the UK’s poor industrial performance, in comparison with 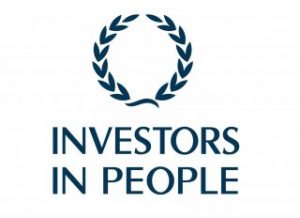